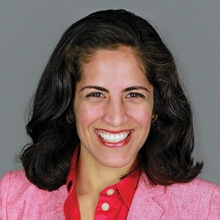 Sonia is the Director of Talent Acquisition for TelForce Group. She attended Michigan State University and received a Bachelor of Arts in Human Resources. Prior to joining TelForce, she was a contract Recruiter for Crown Castle in the Pittsburgh corporate office where she gained her telecommunications experience. Prior to Crown Castle, she worked in HR at various Fortune 500 companies such as PPG Industries, Kellogg Company and ArcelorMittal. Since working with TelForce, she has helped build some of TelForce’s largest accounts and is well versed in wireless and wireline recruiting. She has led recruitment efforts for our largest engineering client and is involved in both telecom and non-telecom recruitment activities.