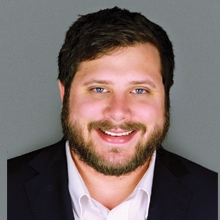 Taylor is the Vice President of TelForce Group. He leads TelForce in various roles from Sales, Operations, Recruiting and Customer Relationships, focused on delivering outstanding customer service and Human Capital solutions. He is originally from St. Louis, MO and came to Nashville to attend Belmont University. In May 2014, he earned his bachelor’s degree in Corporate Communications and was hired on with TelForce within the same month. He has gained a vast amount of experience in the telecommunications industry and manages some of TelForce Group’s largest accounts nationally and internationally.